If you want to discover one of the most spectacular Tuscan fortresses, we suggest you travel to the southern borders of the Val d’Orcia. Following the Via Francigena you will reach Radicofani. The impressive Fortress can be seen from several miles away, overlooking the valley.

THE FORTRESS OF RADICOFANI

It is a majestic fortress built around the year 1000 AD, to control the frontier between the Grand Duchy of Tuscany and the Papal States. From the top of the tower (which reaches about 1000 meters above sea level) you can enjoy a breathtaking view over the whole Val d’Orcia, Mount Amiata and even over the Trasimeno and Bolsena lakes. The history of Radicofani’s Fortress is intertwined with the life of a very famous “Tuscan Robin Hood”, Ghino di Tacco.

Ghino di Tacco was a bandit that lived around the XIV century. He was celebrated by Dante Alighieri in the Divine Comedy and by Boccaccio in the Decameron. The fortress became his inaccessible refuge along the Via Francigena; it functioned as the ideal base for his robberies. Radicofani fortress is a place rich in history, historically with great strategic value over time, besides being a place of pristine beauty.

THE VILLAGE OF RADICOFANI

Once you have visited the fortress you can proceed to discover the village. Radicofani, as Ghino di Tacco probably would have liked, has remained a proud village far from mass tourism. This makes it a magical place. The extraordinary panorama and its fascinating history are the soul of this delightful Tuscan village. 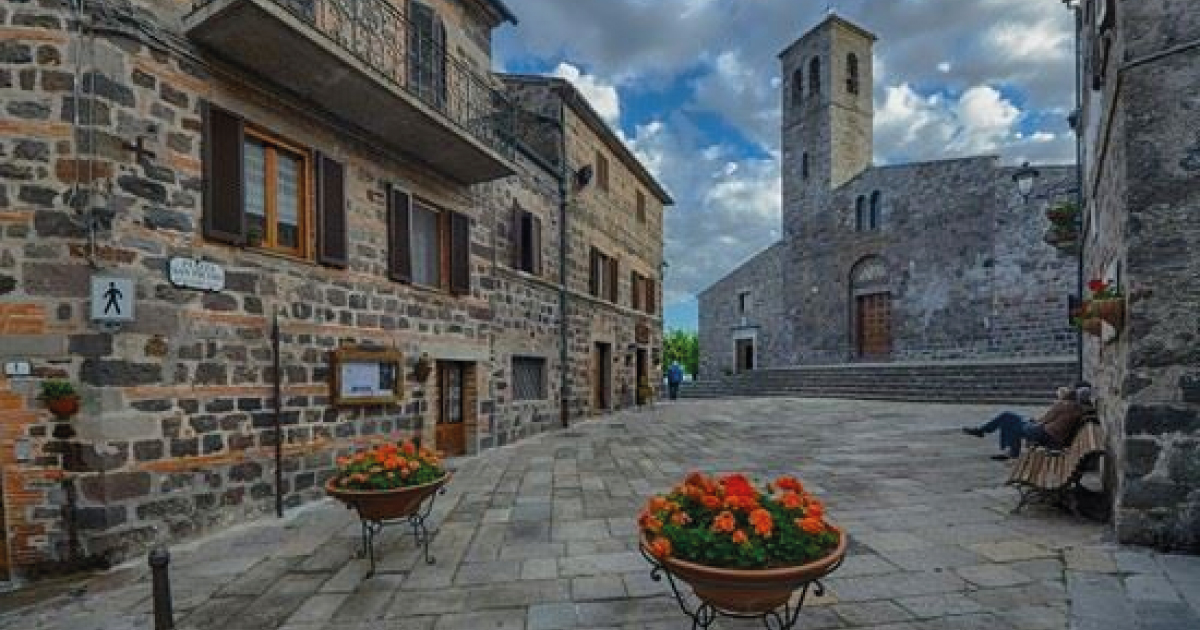 Walking through the alleys you will reach the central square with the Church of San Pietro, a 10th-century Roman-Gothic building made of lava stone. Leaving the church, we suggest you to sit on one of the benches of the small public park, perhaps next to the statue of Ghino di Tacco and enjoy the splendid panorama that you will find in front of you.

Strolling further down and past the soccer field, you will reach the Medici fountain, and Il Casale della Posta, an ancient refuge for pilgrims and travelers, with its facade framed by a double row of cypress trees. Stendhal, Casanova, Charles Dickens and Goethe were among its illustrious guests. 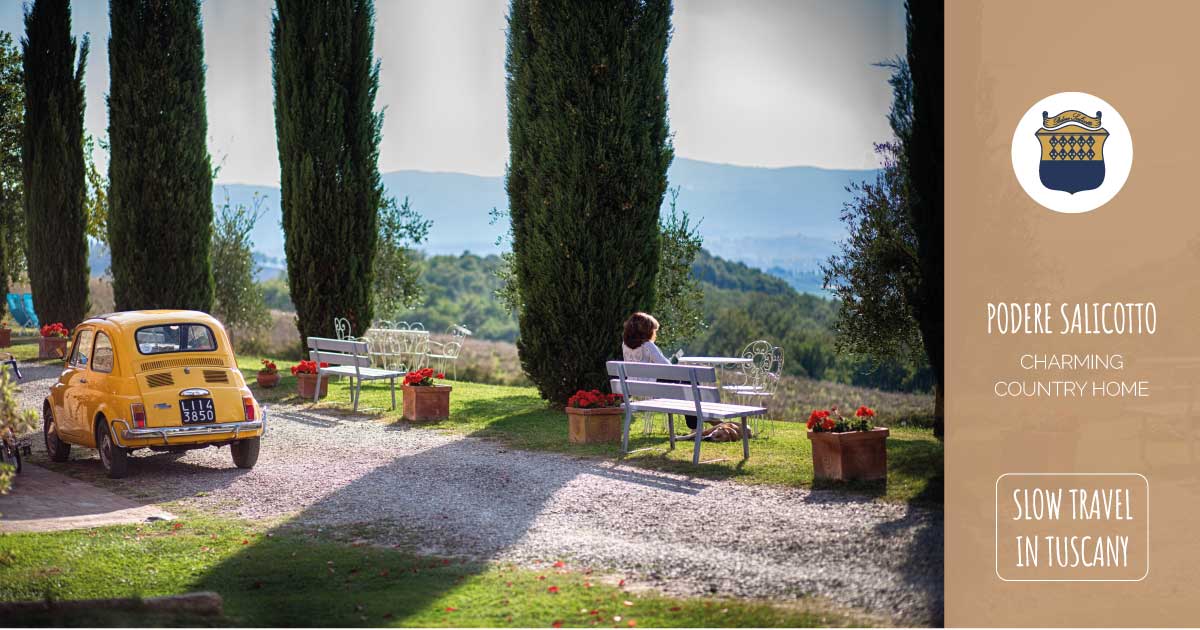 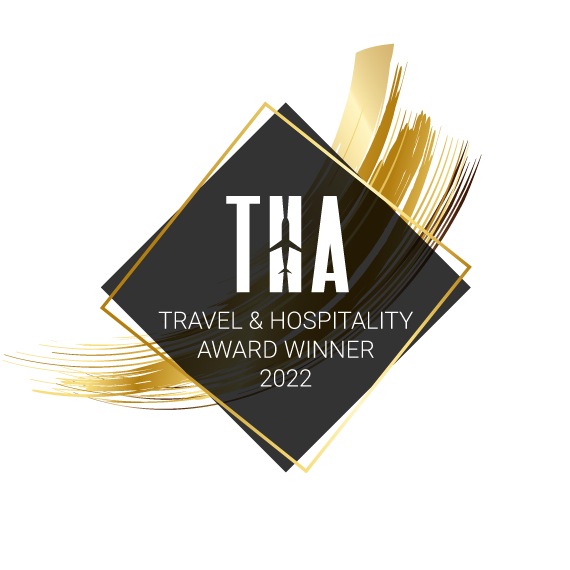 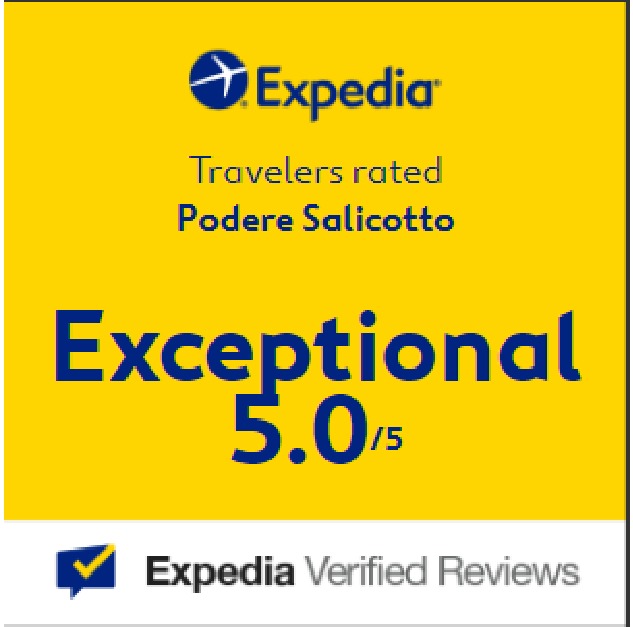 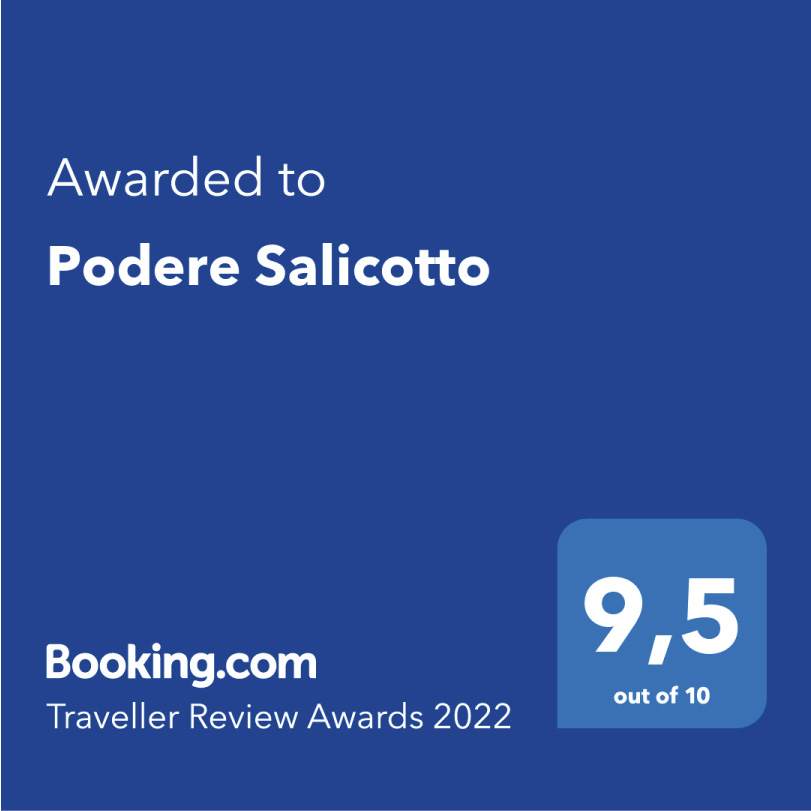